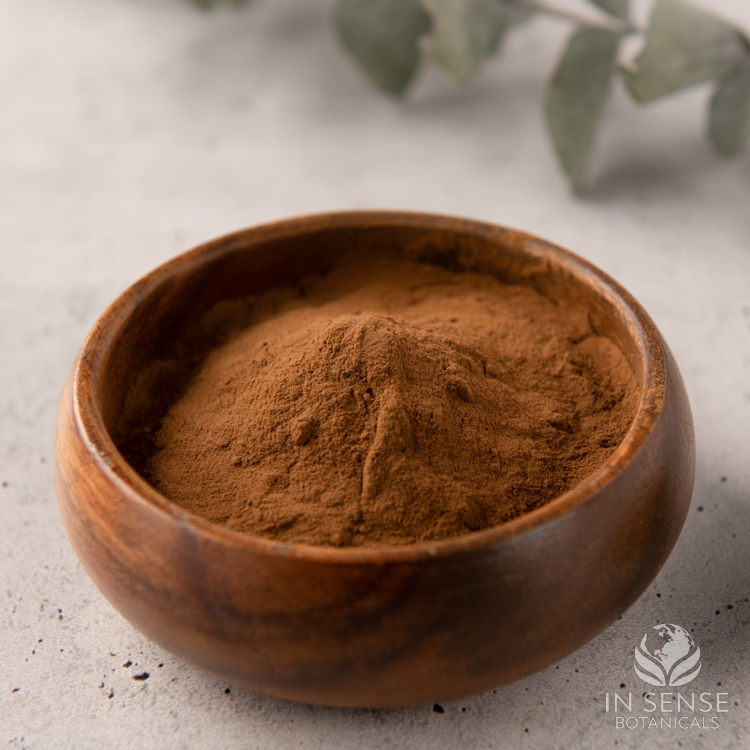 So what’s all the buzz about this Corydalis plant anyway? Used in TCM (TRADITIONAL CHINESE MEDICINE) Corydalis is a plant in the poppy family used for centuries to treat pain and sleep problems.

According to the National Institute of Health, an estimated 25.3 million American adults experience pain on a daily basis, and 23.4 million adults categorize their pain as being significant.

Due to the decreased prescribing of opioid pain medication because of the opioid epidemic, many people find themselves looking for natural, cost effective remedies to alleviate their suffering.

That’s when some people turn to a plant in the poppy family that isn’t actually an opiate itself although related to the opium poppy. This wonderful plant is called Corydalis.

“Corydalis belongs to the Papaveraceae family, a close relative of the poppy, and it is known to support muscle and joint comfort by increasing blood flow. It contains phytonutrients, commonly known as alkaloids, that serve as the active therapeutic component of the plant. The root herb helps the body maintain a healthy inflammatory response and provides relief for discomfort due to exercise, overwork, or stress,” according to Rightful.com.

You may be worried that Corydalis may be addictive due to its relation to the poppy plant. But there isn’t any evidence to support this.

“An alkaloid from the corydalis plant called DL-tetrahydropalmatine (DL-THP) has been shown to block receptor sites, such as dopamine, in the brain, causing a feeling of sedation.

A study published in Current Biology found that another active ingredient in corydalis called dehydrocorybulbine (DHCB) was effective in mice against inflammatory pain and injury-induced neuropathic pain. The DHCB blocked pain signals from reaching the brain similar to how a prescription drug would. Even more importantly, the mice didn’t build up a tolerance and need higher doses of DHCB to get pain-relieving effects, as is the problem with opioids.

Due to the impact corydalis has on the nervous system, it has been used in traditional Chinese medicine for mild depression, mild mental disorders, and emotional disturbances. However, more long-term studies are needed to understand how corydalis affects these conditions,” according to Very Well Health.

There also happens to be quite a bit of scientific evidence for the use of Corydalis.

THE SCIENCE BEHIND CORYDALIS

“Corydalis, used in TCM, is an effective analgesic, sedative, and hypnotic. It combines well with anti-inflammatory herbs, antispasmodics, and anxiolytics. Its action is attributed to the alkaloid tetrahyropalmatine, which lends sedative, hypnotic, and tranquilizing properties. The mechanism of action appears to be blocking of postsynaptic dopaminergic receptors, but the CNS effects also may involve serotonin and noradrenaline. In vitro and animal studies have confirmed the analgesic and sedative effects of this herb,” according to an article posted in Science Direct.

So, if you’re looking for a natural herbal solution for inflammation that also helps support natural sleep cycles, look into Corydalis from In Sense Botanicals today!